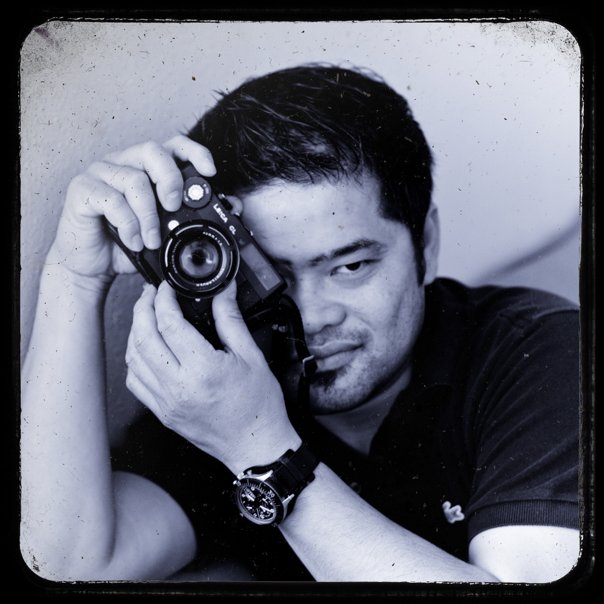 Can you still be cool approaching 50? Steve McQueen, at his height of popularity, passed away at 50 years old. So the answer is yes?

My life has been riddled with ‘coolhunting’ cliches for as long as I can remember. Just don’t call me a middle age hipster. 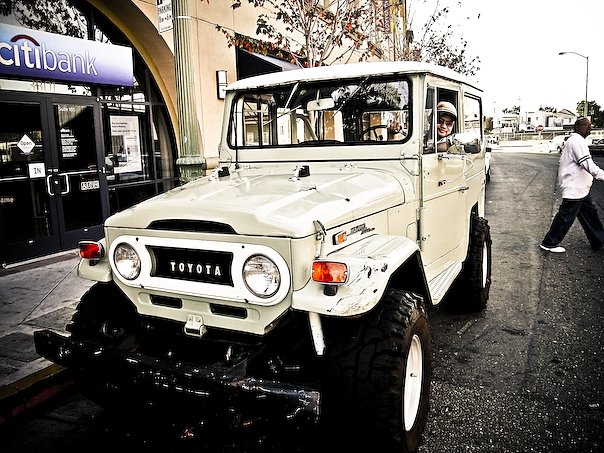 I drove an FJ40 Landcruiser long before it became a grail item for bearded hipsters. It was my only choice at the time because I couldn’t afford a D90 Land Rover Defender. On my wrist is an Omega Speedmaster Professional moonwatch that I’ve had for over 24 years. In fact, I’ve owned most of the archetype living legend watches. I still prefer acrylic crystal watches. I even wore NATO straps back in the late 1980s long before J. Crew made it an item in their catalogs. We called them G10s back then and used them because our Military watches had non removable lugs. It was an act of necessity rather than fashion. My entire house is basically one large Charles & Ray Eames design museum. Some call it a Design With Reach catalog. I have a strong passion for good design. I’m what you call a design purist.  Apparently, this makes me cool. 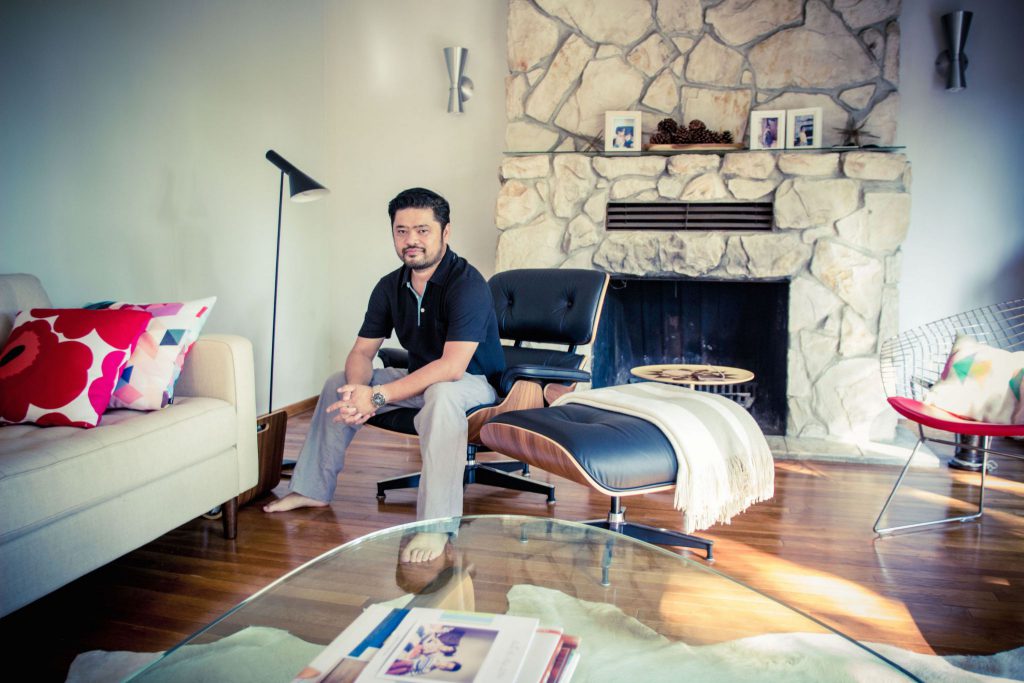 Being cool isn’t how old you are or what you have. It is the learned experiences and how you apply them to your life. I am what you call an “archetypist.” I stick to the classics. Design Classic furniture and Living Legends tropes in style and fashion. It has always been like this because the archetypes can pass all the upheavals in changing fads and trends. This is what I learned from my own dad.

I have a strong passion for the details and I’ve incubated years of developing this mindset. Trends come and go. Stick with one long enough, it’ll come back and become trendy again.

Some call it “cool-hunting.” Some companies pay people to find cool, recurring trends. If you’ve seen J. Crew catalogs with  field watches and FJ40 Landcruisers,then you’ll know that was the by product of a cool-hunter at work.  J. Crew was even bold enough to carry Baracuta G9 jackets because it is an obvious nod to Steve McQueen.

I don’t call myself a “cool-hunter.” I call it “being older.”  Long before the Steve McQueen trend took over in the late 1990s, I’ve wore Baracuta G9 jackets, Clark’s desert boots, and sported Persols foldable sunglasses. We were outcast as “mods” ( for Mod Squad) in high-school and called non-conformists. Now, it is mainstream. I am simply the product of a great generation: the 80s. I can even pinpoint the origin to my style preferences: Peter Saville’s work on New Order album covers. He was the source of my minimalist modernist tendencies. Those album covers incubated my design preferences subliminally. Large expanses of white space helped foster that preference for minimalism. He was my gateway to Dieter Rams.

I guess being a “mod” eventually makes you a modernist. There were some iconic designs from the late 50s and mid 60s that simply endured. They look great in the 1960s, the 1980s, and now today. Even the word Bauhaus had different meaning as I grew up. It wasn’t a design movement for a teenager. It was simply a cool goth band. Music has that effect on you. Now, I know what that word actually means. I don’t follow Mies van Der Rohe and the other Bauhaus school of thought. I consider myself more of a student of the American modernist like George Nelson. Nelson always had a thing against the Bauhaus internationalists. 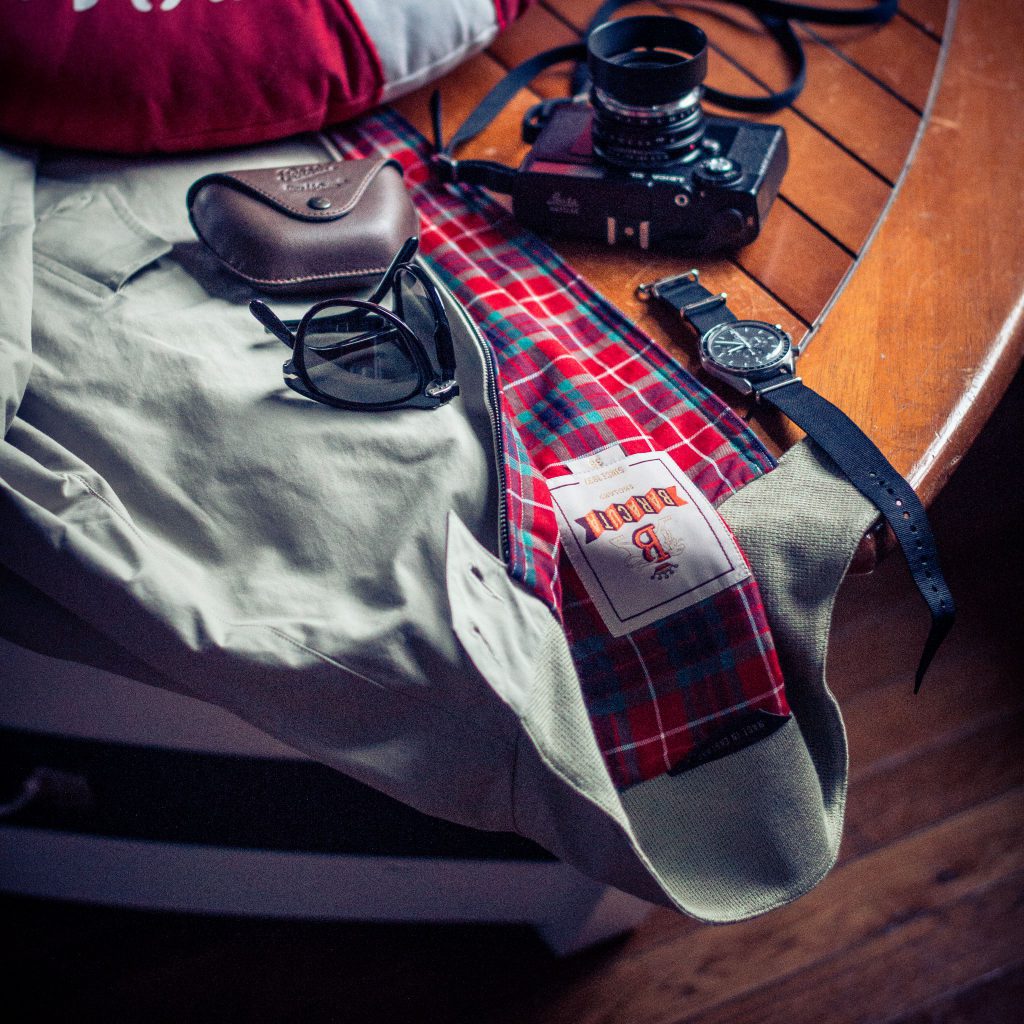